This guide provides a general introduction to library and information resources for all those studying, teaching and researching on topics relating to China, Japan, Korea and other East Asian regions. 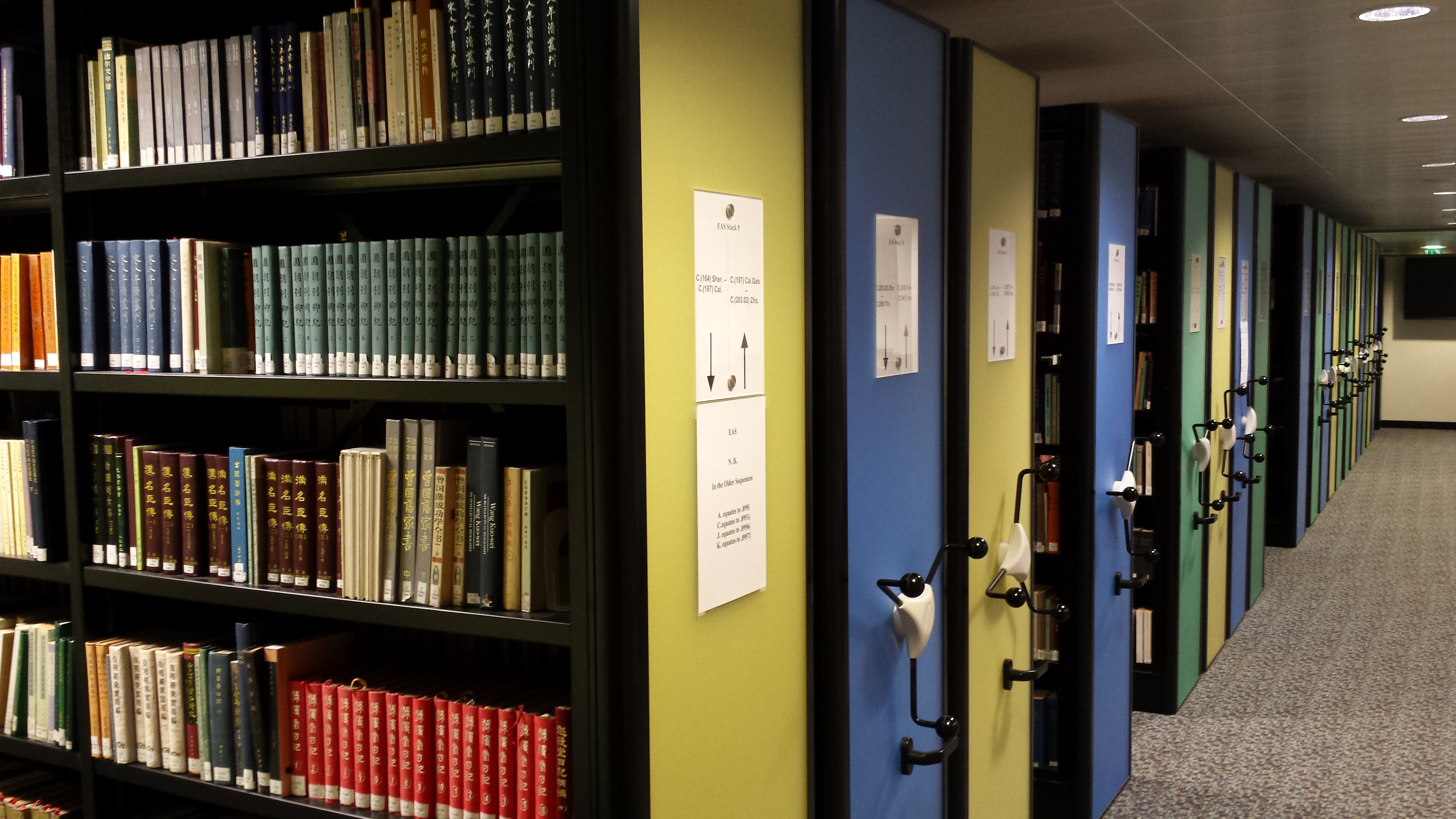 The East Asian Studies Collection was established in 1966 on a special grant of £10,000 from the University, almost from scratch, in connection with the establishment of the Department of Chinese and a year later, of Japanese studies in the former Faculty of Arts. Before then, there were hardly any East Asian language books in the University Library. Chiang Yee’s Silent Traveller in Edinburgh recorded only a shelf of dusty Chinese books when he visited the Playfair Library in 1947.

The earliest Chinese book accession, though, dates back to 1628 when a University graduate Robert Ramsay donated an incomplete copy of Zhou yi zhuan yi da quan (周易傳義大全, meaning "complete commentaries on Zhou Yi"), written by the Ming Dynasty scholar Hu Guang (胡廣, 1370-1418) and printed in 1440 in China. This item is also the earliest printed book in the University Library collection.

Over the last 54 years, the East Asian Studies Collection has grown substantially in size and subject coverage. It comprises about 60,000 items published mainly in China (including Taiwan) and Japan, and small amount in Korea, in their languages. The collection is traditionally strong in arts, philosophy, literature, history and religion in Chinese and Japanese, both as reprints of classics and modern publications. In recent years, the subject coverage has extended to social sciences, international relations, film studies and translation studies. With the latest establishment  of the academic subject area in Korean Studies from academic year 2019-20, the collection of Korean language resources in both print and electronic formats is set to grow.

The EAS Collection is the only such collection in Scotland.

The EAS Collection has benefited, historically and currently, from the generous support in the form of funding grants, book donations, and access to electronic resources from various institutions, in particular, from the Scottish government for the major library funding under the "Chinese Studies in Scotland Initiative 2000-2005", and from the Universities' China Committee in London (UCCL) for their annual library grants (until 2012). In October 2002, the Library received a large donation of nearly 1000 books - mainly contemporary reference books and Chinese language studies texts - from China National Office for Teaching Chinese as a Foreign Language (known as Hanban) through the Chinese Embassy. We are thankful to the Confucius Institute for Scotland for their consecutive financial support for the acquisitions of Chinese databases, to the Korea Foundation for annual grant for supporting Korean e-resources subscriptions since 2017, and to the Literary Translation Institute of Korea for their annual gifts of Korean literary works in English translation through the  Hub Library Members Program. Since 2018, we have received large annual book donations and been offered access to Chinese e-resources from the National Central Library of Taiwan under the Taiwan Resources Centre for Chinese Studies (TRCCS) partnership programme.

How to search for Chinese, Japanese and Korean language items

Use DiscoverEd to search for books, journals, journal articles, DVDs and other physical and electronic items in CJK languages using either the original CJK language scripts or in Romanized transliteration - pinyin for Chinese, Hepburn for Japanese and McCune-Reischauer for Korean.

Not all the materials published before 1993 have been catalogued online, notably those with shelfmarks beginning with decimal numbers like .8951, .8956 and .8957. Such older materials are listed in the Sheaf Catalogue which is available for consultation upon request. It is indexed by author and title in the old Wade-Giles transliteration form. The pinyin to Wade-Giles conversion table can be found here:

If a title (of Chinese classics in particular) does not appear in either DiscoverEd or the Sheaf Catalogue, it would be useful to check the printed indices for a few Chinese collectanea (congshu), i.e. collections of independent works published under a common title. This is because not all of the works contained in these collections have been individually catalogued. If in doubt, please ask the East Asian Studies Librarian (shenxiao.tong@ed.ac.uk) for help.

The EAS Collection is located on the 3rd floor of the Main Library in compact shelving. The area is divided into three sections in order of sequence: Reference, General and Periodicals. Within each of these three sections, Chinese, Japanese and Korean materials are classified and shelved separately. There are also some 600 Chinese film DVDs in this Chinese section.

Bound volumes of periodicals are shelved at the end of the EAS Collection, denoted by Per (i.e. abbreviation for Periodicals) in the shelf-mark. However, please use the database China Academic Journals for accessing both the archive and current issues of several thousand titles. Individual journal titles are also listed in DiscoverEd as well as in the E-Journals A-Z list.

East Asian related materials in Western languages are integrated with the Main Library general collections according to subject classification.

Two classification systems co-exist in the East Asian Collection: the local decimal/CJK scheme and the Library of Congress scheme.

Books with shelfmarks beginning with the decimal or CJK prefixes are inter-filed on the shelves, in sequence of numbers within brackets. Those numbers denote the subject areas within each language:

Since 2006, the East Asian Collection has been using the Library of Congress (LC) classification scheme for consistency with the Main Library general collections. Useful classifications are:

Materials classified in LC are kept separately after the C, J, K prefixed sequence in each language section.

Catalogues in the UK

Catalogues beyond the UK